What You Need to Know about Motor Oil 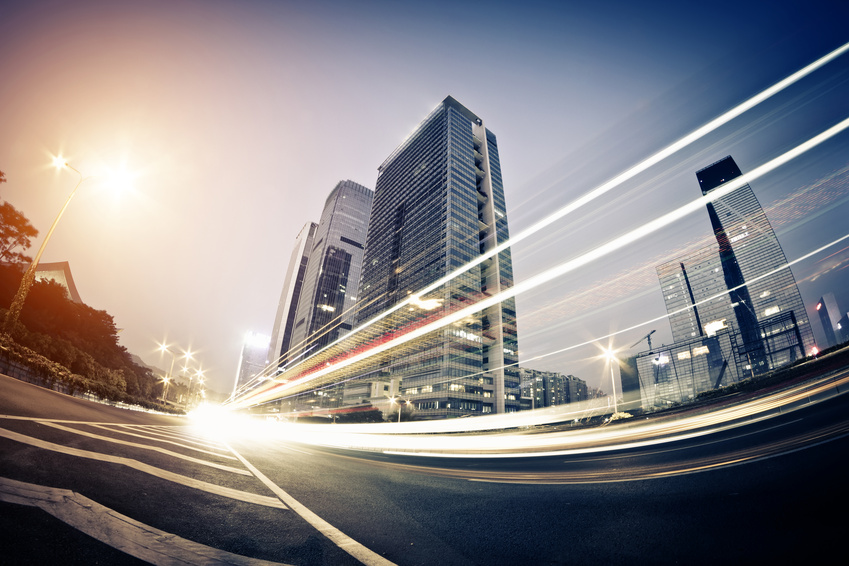 If you have a car, then chance are you have had to change the motor oil. While most people know that changing the oil in their car is important, few know what motor oil is or what it does.

Motor oil, also called engine oil, is used in every kind of engine and is made from either petroleum or non petroleum synthesized chemical compounds. Motor oil serves many vital functions in an engine. For example, it lubricates the moving parts in the engine. This prevents them from wearing down. Thus, using motor oil helps to extend the life of an engine. It also helps keep engine temperatures low, by reducing the heat created by the friction of the moving engine parts.

Motor oils are rated according to their viscosity. Ratings start at 0 and go up to 60, in increments of five. These ratings are also sometimes accompanied by the letter “W.” The “W” stands for winter, and indicates that the motor oil is rated to perform in cold temperatures. Because not all motor oil is the same, it is important to determine the best motor oil for your car. You can find this information in your driver’s manual.

Despite the fact that changing the motor oil in your car is relatively easy to do yourself, many people prefer to take their car to an oil change place. However, oil change places are also great because they can properly dispose of motor oil. When motor oil is disposed of improperly it can have serious negative effects on the environment. When motor oil is dumped in water, it can form a scum on the top that prevents sunlight and oxygen from entering the water. This can end up killing fish, frogs, plants and other forms of life that live in the water. Unfortunately, as much as two hundred million gallons of used oil are improperly disposed of every year. If you do not know where to change car engine oil, then search online. The internet is a great resource if you are looking for where to change car engine oil.