Conquer Your Fear of Public Speaking Once and For All! 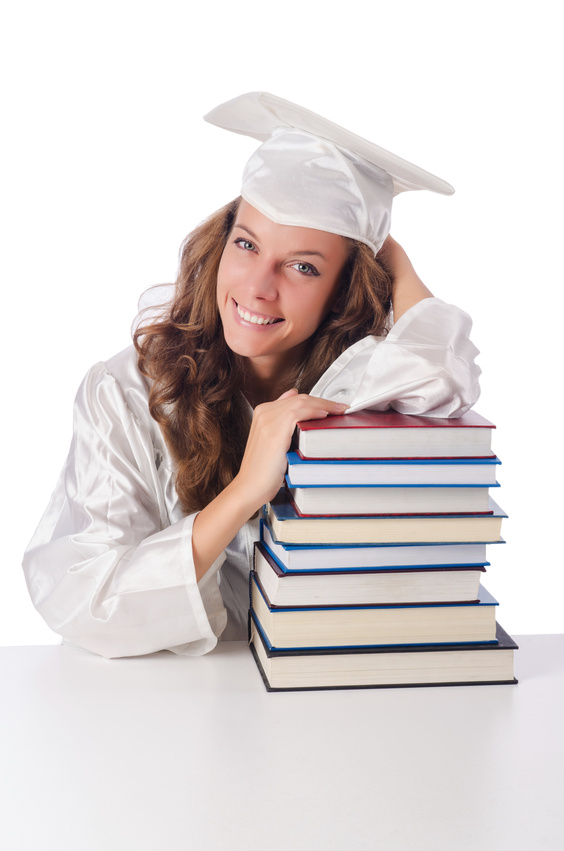 Even highly successful individuals can be overcome with anxiety when they know they have to give a speech. Approximately 75 percent of people in the United States are afraid of public speaking. Luckily, there are public speaking workshops that can help people improve public speaking skills and become more comfortable with addressing large groups.

At public speaking workshops, instructors teach students to address large groups in a manner that seems off the cuff, but is actually planned out meticulously. One way of appearing spontaneous is to begin speeches with a joke or anecdote. Teachers at public speaking workshops can help students incorporate these humorous asides within speech introductions. Other tips for public speaking anxiety involve creating index cards listing instructions on when to pause, take a breath, or gesticulate in a certain way. As students begin incorporating the use of these index cards within their speech rehearsal, the written instructions will become unconsciously subsumed, and pre planned action will flow intuitively within the context of the speech.

Another objective of public speaking workshops is to help students deal with the physical symptoms of public speaking nerves. For example, when someone is experiencing anxiety due to public speaking, he may, without realizing it, take shallow breaths and clenching his muscles. In public speaking workshops, students are taught deep breathing exercises culled from the likes of Kristen Linklater, who wrote “Freeing the Natural Voice,” and approaches to musculature relaxation associated with the Alexander Technique for tension relief. Not only does performing these exercises just prior to giving a speech alleviate anxiety, but practicing them every day will slowly reroute neural pathways associated with fear and relaxation so as to remap instinctive cognitive responses to public speaking by metaphorically pulling up the phobia at its neurological roots.